Creation of an English Edition of Science Window

Science Window is an educational magazine that inspires children and adults alike to explore science, technology, and the world they live in. The magazine is published by the Japan Science and Technology Agency (JST), which was established by the Ministry of Education, Culture, Sports, Science and Technology. The first edition was published in 2006, and as of 2016 over 60 Japanese issues have been released. Urban Connections worked with JST to create a special English edition of Science Window that is every bit as delightful as the Japanese original. This involved the selection of past articles for the special edition, translation, the work of a dedicated editor to establish the voice of the magazine, and design and layout work. Copies of the English edition have been sent to JST offices around the world, and are distributed free at locations such as embassies and consulates, and at events promoting Japan such as the National Cherry Blossom Festival in Washington D.C. The magazine is now inspiring people around the world to take an interest in science and technology, with a special highlight on Japanese science and technology.

Urban Connections has a full team of native English speakers who not only have a high level of Japanese, but also a deep understanding of Japanese business etiquette and culture. Editors work with clients to make sure the finished product is exactly to their specifications. For Science Window, a total of five meetings were held with JST’s Editor in Chief in attendance, and members of the Science Window Japanese editorial staff also participated in early meetings. JST shared their goals and specifications for the project, and through these initial brainstorming sessions teamwork quickly blossomed between JST and Urban Connections.

The meetings included a particular focus on editorial differences between Japanese and English language magazines (especially in the US, the UK, and Europe). One of the first steps was adjusting the original page layouts, which use traditional Japanese vertical text. In addition, some pep was added to the layout through a more dynamic presentation of photographs and images, matching the impactful style of many general interest magazines in the US. The JST and Urban Connections team also worked to write attention-grabbing article headlines, as English language titles tend to be catchier than their Japanese counterparts.

Translation that Allows the Original Japanese Spirit to Shine Through

The editor in charge of the project at Urban Connections carefully looked through Science Window’s archives to find internationally appealing articles that also highlighted Japan. She found the perfect theme: robots. Robots have a cool factor throughout the world. However, they tend to be thought of in a utilitarian manner outside of Japan at best, and at worst inspire fear due to the many formidable androids that have wreaked havoc on humanity in movies. In Japan, however, robots have a more endearing reputation. The English edition highlighted this with articles on two Japan-made robot animals (AIBO and PARO) that are popular as pets and mechanical, cuddly therapy providers in Japan, showing the emotional ties of owners to their robots. It also showed robots made around the world that are changing how we live, inviting readers to imagine their future with robots. As uniquely Japanese concepts such as monozukuri tended to come up in the articles, the editor added brief explanatory text as necessary, bringing a Japanese cultural element to the science and technology magazine.

Dedicated Editors Who Steer the Project from Start to Finish

The editorial department at JST was delighted with the entire project, including both the finished product and the smooth communication and teamwork achieved with Urban Connections. Above all else, they were pleased with the dedication of the editor, who shared their passion and excitement for the creation of the English edition of Science Window. People all over the world now have the opportunity to be inspired by Japanese science and technology through Science Window, and we especially hope the magazine will inspire children to become the scientists and technology experts of tomorrow. It was a great pleasure for Urban Connections to receive this project from JST. We hope to work on similar inspiring projects with clients going forward. 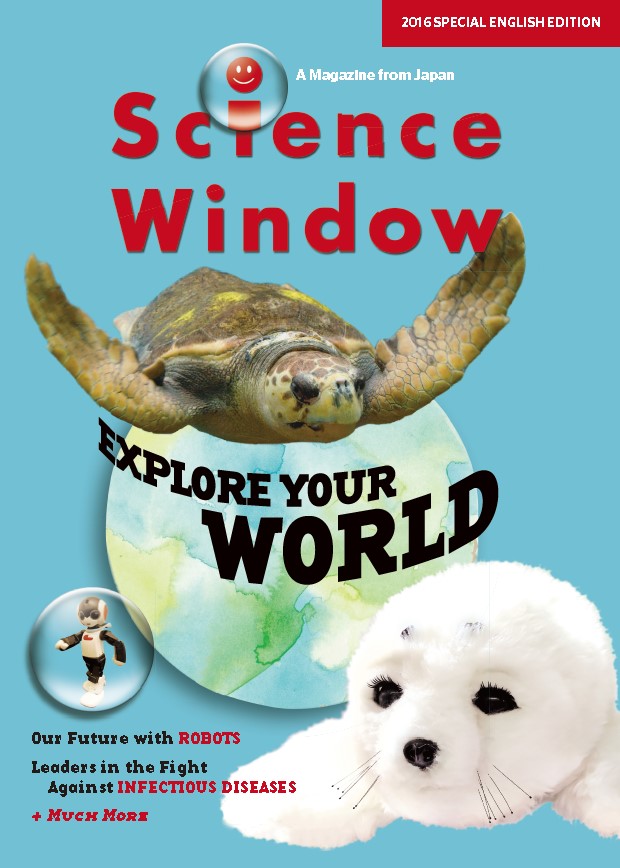 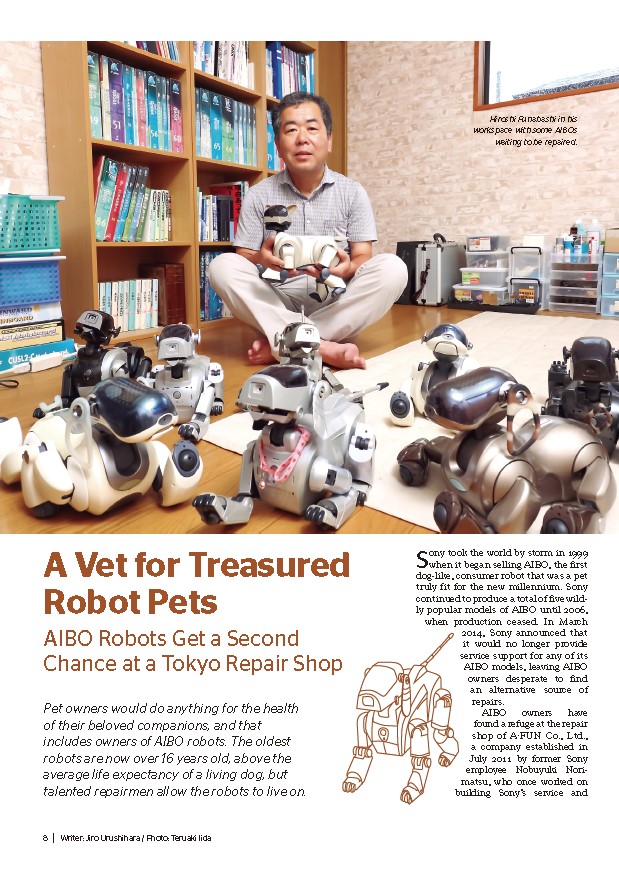 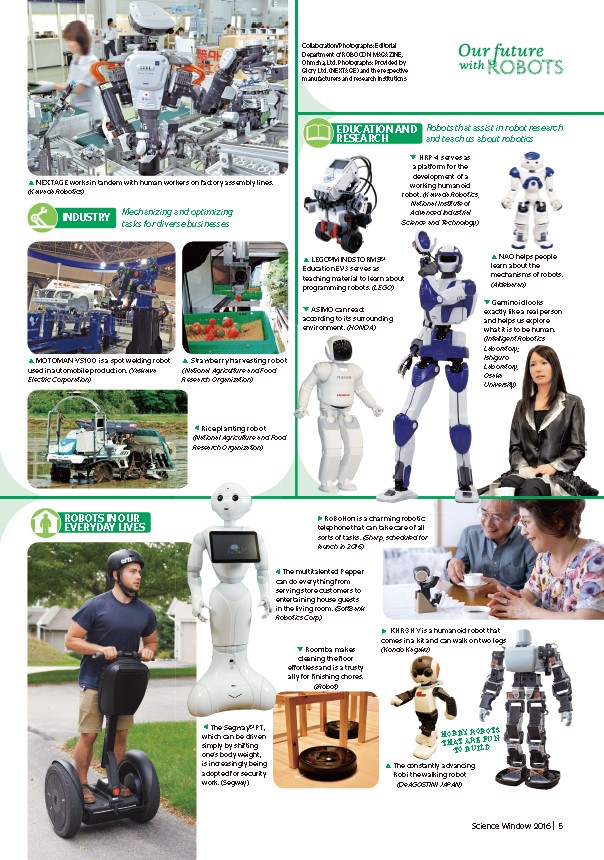