Bringing Japanese Fashion and Culture News to the World

The Senken Shimbun is Japan’s most widely read fashion daily newspaper, and Urban Connections translates its articles for use in THE SENKEN, the international version aimed at global readers from the fashion world. THE SENKEN is on the cutting edge of publicizing Japanese fashion and culture to the entire world and Urban Connections is pleased to play a part in this important mission.

A World of Options: English, Mandarin Chinese, French, and German

The Senken Shimbun is a domestic Japanese trade journal published five times per week that offers news on Japanese fashion trends and the retail market. Featuring selected translated articles from The Senken Shimbun, THE SENKEN introduces the movements of the Japanese fashion industry to the world, with features on the latest trends, new textiles and raw materials, and manufacturing methods. THE SENKEN is published three to four times per year and is distributed free at fashion events in countries such as France and the United States.

Capturing the Creativity of the Japanese Fashion World in Translation

Because THE SENKEN is on the cutting edge of Japan’s fashion world, words and concepts for which there are no official translations or descriptions constantly take center stage. In addition to doing thorough research and consulting The Illustrated Dictionary of Fashion which is published by the Senken Shimbun Company, our staff also works with the Senken Shimbun Company to agree on new translations and maintain a database of terms. Drawing upon their expertise and appreciation for Japanese culture, our team of editors is careful to bring out the exact meaning of the Japanese, and also strives to ensure the Japanese sensibility of the text is not lost in translation. For example, although “cute” is the English translation of the Japanese word kawaii, our editors keep the original kawaii in translations as it precisely conveys the unique Japanese conception of cuteness. With the current boom in the popularity of Japanese culture worldwide, “kawaii culture” is increasingly becoming a household term. Our editors are also well-versed in the Japanese predilection for using onomatopoeia to describe texture, and know that although both tsurutsuru and subesube mean smooth, tsurutsuru implies a glossy appearance while subesube emphasizes a tangible smoothness to the touch.

Achieving Both Speed and Quality

The most important aspect of translation is achieving high quality text. Urban Connections ensures high quality translations by first enlisting its expert translators for the translation and then utilizing its editors for further polishing. However, because THE SENKEN is a newspaper, speed is of the essence. Therefore, for this project Urban Connections has created a system that enables translations of its regular high quality at a speed that matches the fast pace of the news. Articles are translated, edited, and delivered within two days of being received.

Our Professional Pride in Helping Spread Japanese Culture to the World

Urban Connections’ relationship with the Senken Shimbun Company spans five years, and the length of this relationship speaks to the company’s satisfaction with the excellent quality and speed of our translations. More than just a business relationship, Urban Connections greatly values the opportunity to support the Senken Shimbun Company in its important mission to spread Japanese fashion and culture to the world. We fully recognize the significance of the role of THE SENKEN in broadcasting Japan’s appeal, and take professional pride in our contribution of translations to that end. 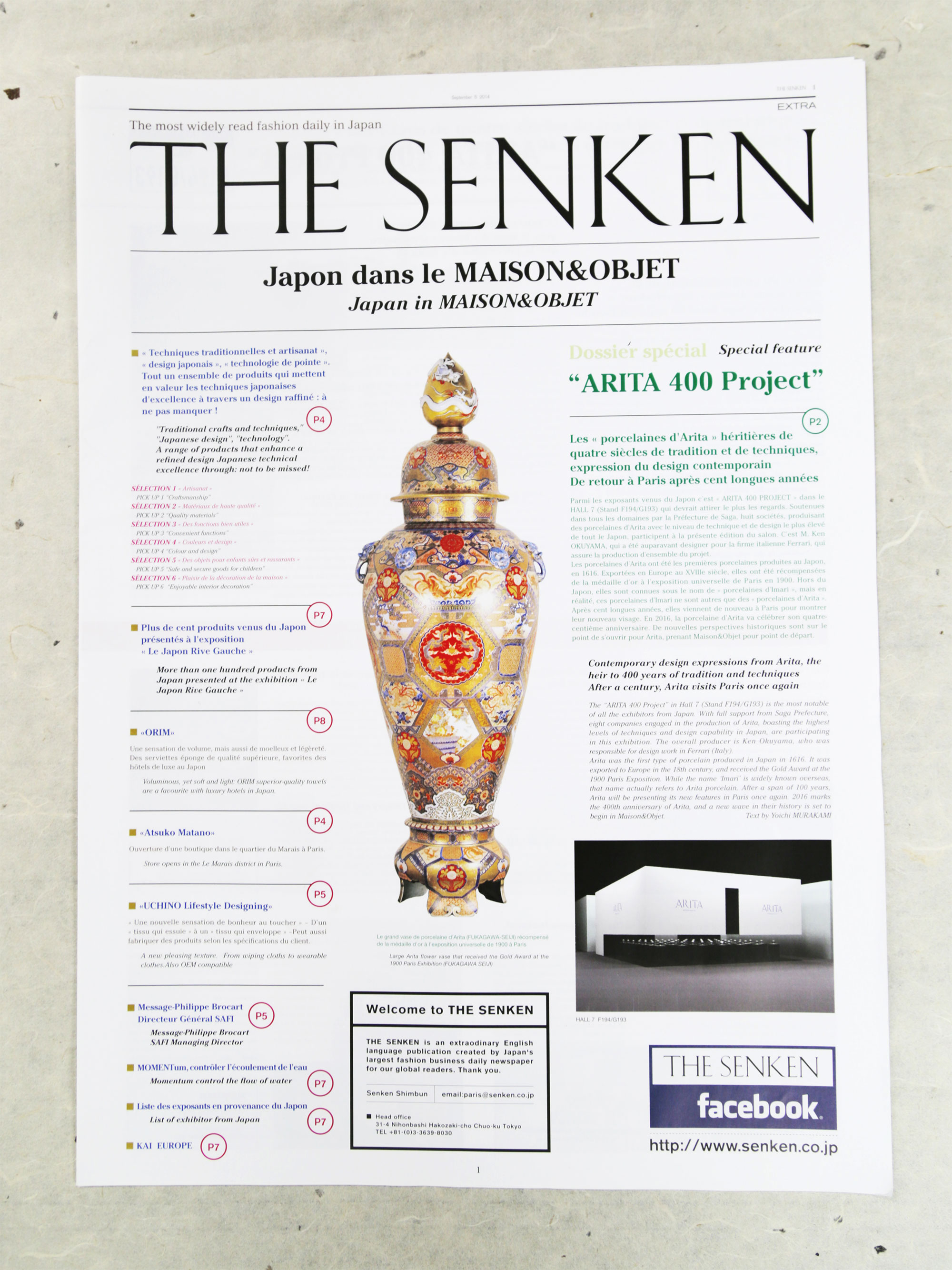 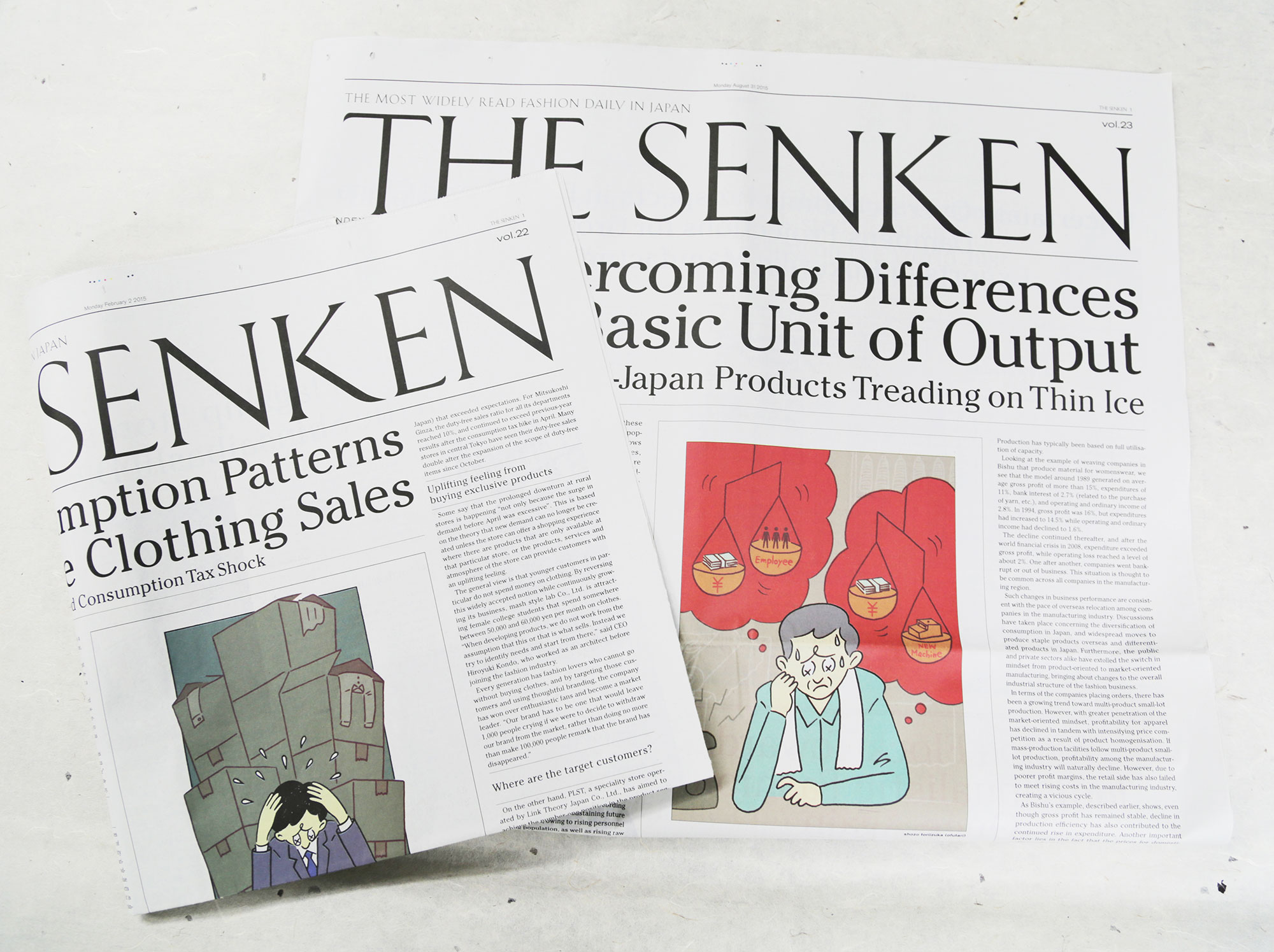