Defense of Japan is the English edition of the Japanese Ministry of Defense’s (MOD) whitepaper on defense. Urban Connections is proud to have been entrusted with designing and publishing the 2015 edition, and also creating the electronic version for the MOD website. Our long track record working with central governmental ministries and agencies, as well as our experience publishing several previous editions of the whitepaper, put us in excellent position to make this another successful project and help the MOD communicate accurate information to interested parties worldwide.

Each year, the company that will be entrusted with creating the Defense of Japan is selected by public tender. It has to meet the stringent criteria of the tender, produce excellent work, and be a company that the MOD can trust. After all, the whitepaper contains Japanese governmental information of the highest level and sensitivity. The 2015 whitepaper was the 41st edition. Since our founding in 1990, Urban Connections has translated, edited, designed and published several of these whitepapers, including the most recent editions in 2014 and 2015, and we are proud to have passed the rigorous tender process on multiple occasions. Defense of Japan 2015 was particularly noteworthy as it coincided with the introduction of Japan’s new security legislation, a historically significant development.

Since 1990, Urban Connections has provided translation and interpreting services to several governmental organizations, including the translation of statements and press conferences by present and former Japanese prime ministers. For the MOD, we translate PR materials, regular and extraordinary press conferences by the Minister of Defense, and other information. Over many years of working on such projects, we have built up a large pool of experts that we can draw from to take on a major long-term undertaking such as publishing the Defense of Japan, without compromising the many other regular projects we take care of for the MOD. Urban Connections fully understands the significant impact that international conditions, which are constantly in flux, can have on defense and security and the dissemination of related information, and we believe we have what it takes to help the MOD or anyone else send their message with speed and precision.

Capturing All the Nuances for an International Audience

One of the challenges of producing the English version of Japan’s defense whitepaper is to capture all of the elements of the Japanese edition, while maintaining the basic page count and layout. English translations naturally take up more space than the original Japanese, so it takes all the skills and ingenuity of our designers, translators, and editors to make it all fit, without diminishing the overall quality. The same is true of the whitepaper’s message, which represents Japanese national policy. We incorporate multiple layers of quality control to ensure that all content is aligned with the standards, wording and other subtleties of not only the MOD, but also the Ministry of Foreign Affairs, the Prime Minister’s Office, and other ministries and agencies, and to double and triple check legal or other technical terminology. We take pains to ensure that the final product is consistent, comprehensive, and compelling.

Parallel Production with the Japanese Edition

Defense of Japan 2015, which is created based on the Japanese original, took a total of 6 months to complete. To minimize the total project time, the translation work actually began while the Japanese edition was still in production. Of course, the content of the Japanese original was also frequently being revised and updated to reflect changes in the international community. The ability to then rapidly mirror these changes in the English edition is a testament to the speed and skills of our production team. Our success with the 2015 edition, as well as many previous editions, have earned great praise and trust from the MOD. We know that we can still get better and constantly strive to improve our work so that we can maintain and enhance this valuable relationship. 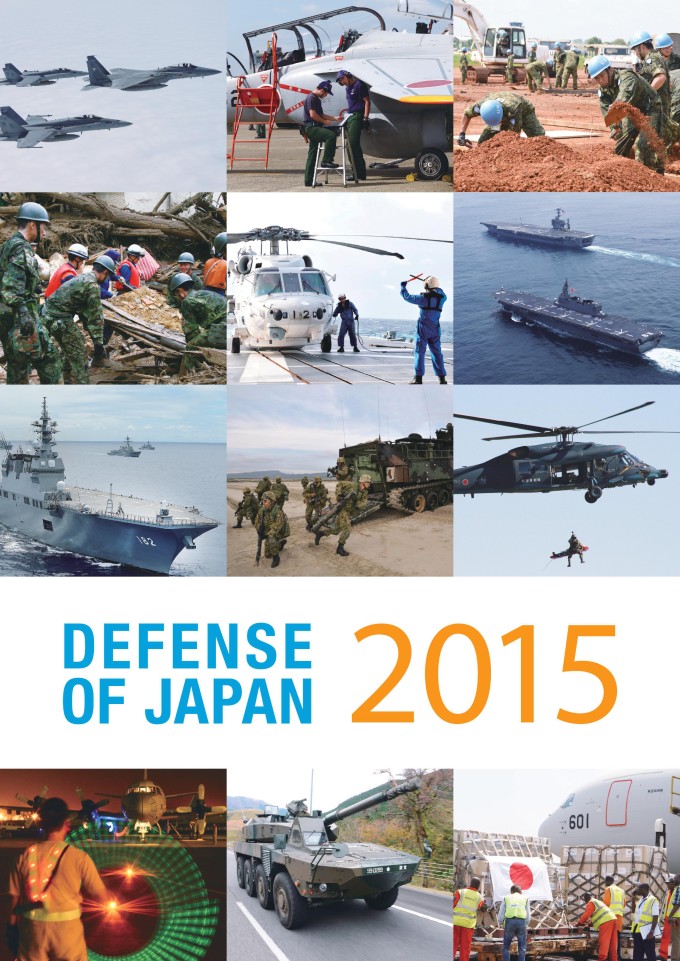 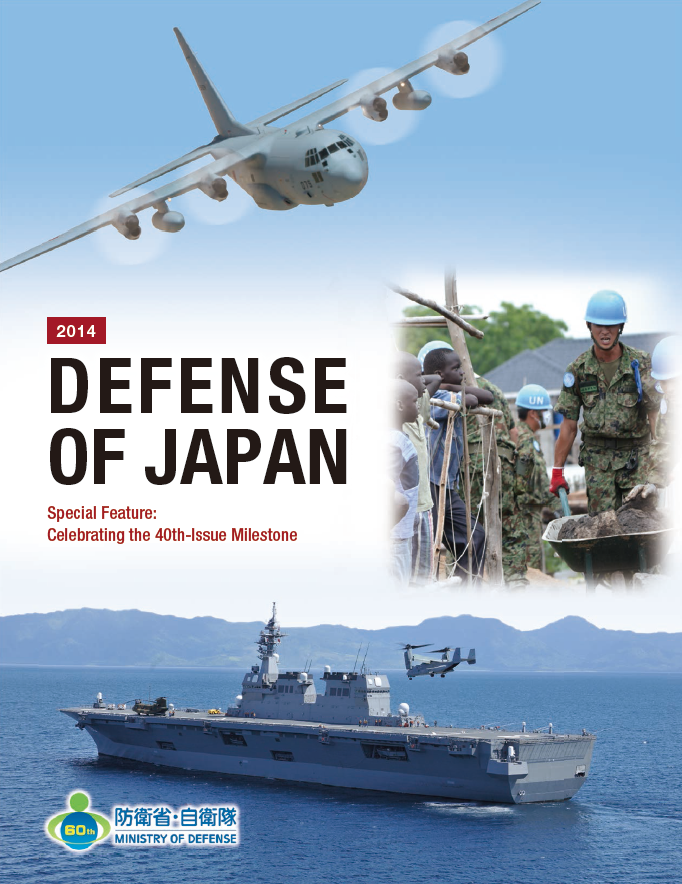